New Faces Join the Board 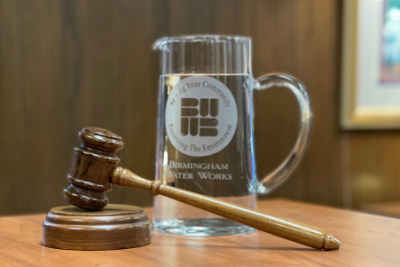 With board terms expiring in 2020, the Birmingham Water Works Board has a new makeup for 2021 and beyond.

On Dec. 29, 2020, the Birmingham City Council reappointed Ronald Mims and Dr. George Munchus to the board and appointed two new members, Tereshia Huffman and Larry Ward. 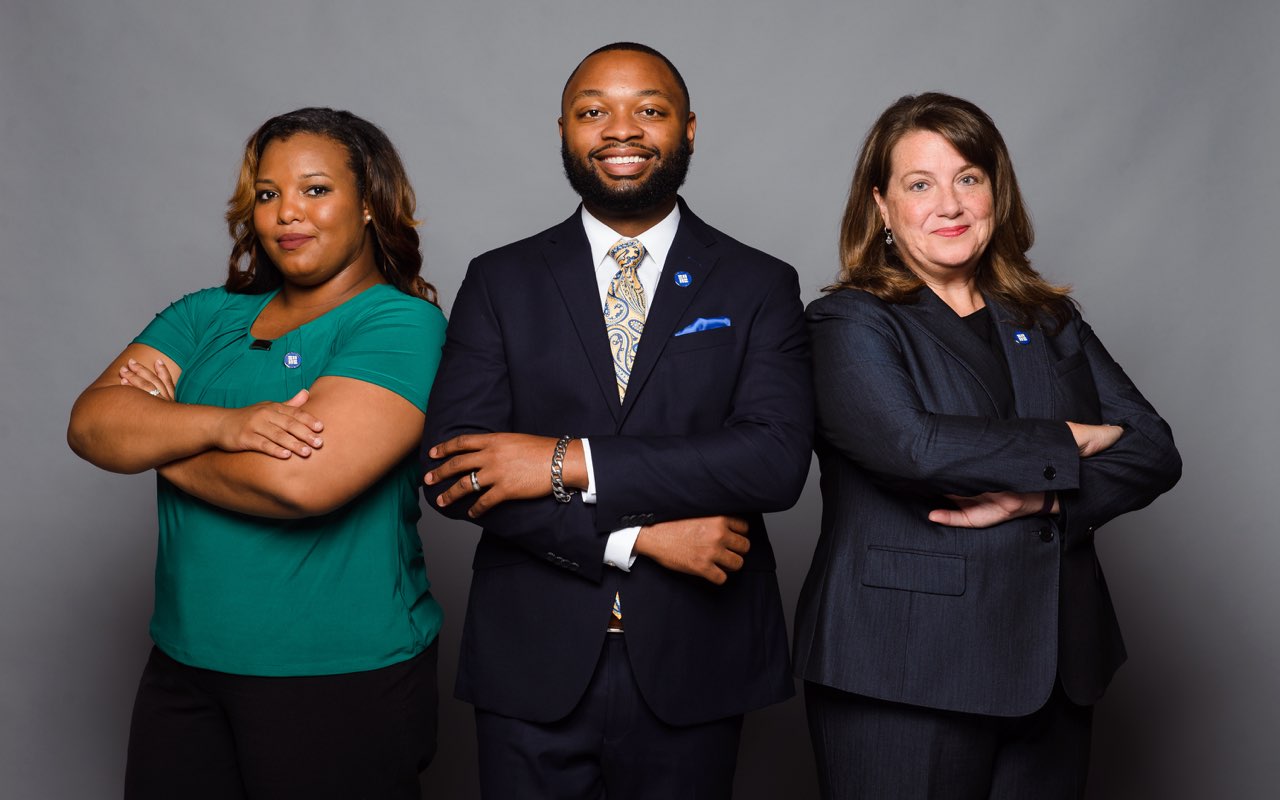 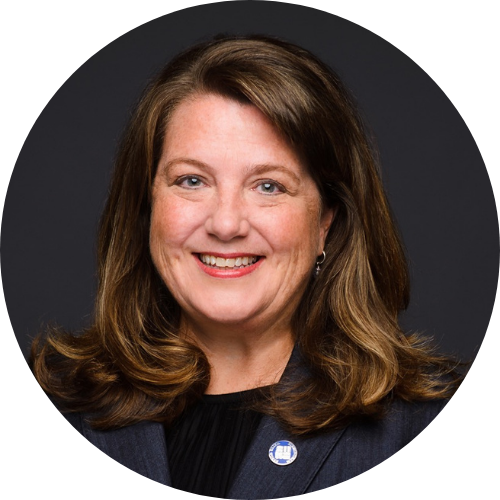 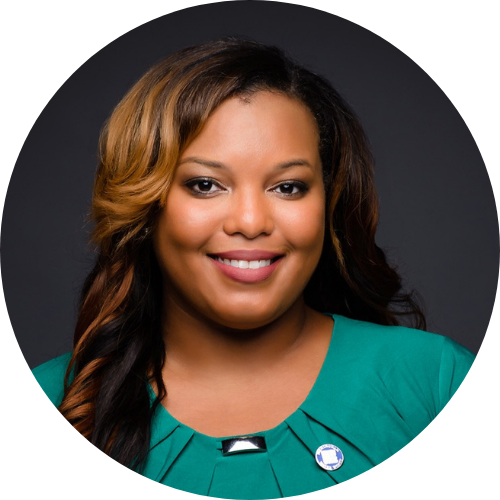 Want to get in touch
with our PR team?